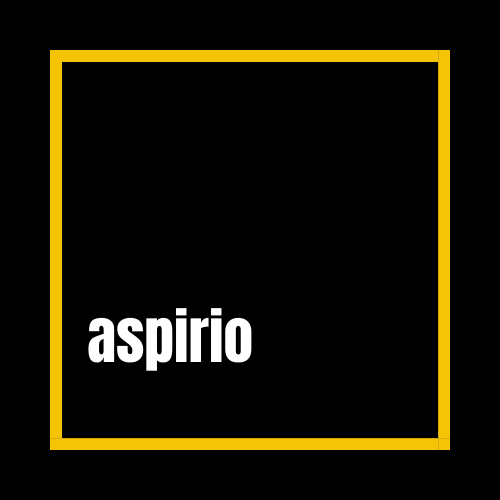 The Four Rooms of Change®, in everyday use known as the "Four Rooms", is a scientific theory developed by Clas Janssen, associate professor, psychologist, researcher and author.
The Four Rooms is a psychological theory of how we understand and deal with change and development. It is a comprehensive concept with several instruments and a method that creates a more common set of values and a common language.
The method together with the tools gives concrete meaning to the idea of democracy, participation, human rights and responsibility.
The Four Rooms makes it easier for people to understand and make sense of a complex reality. It increases the possibility of control and peace of mind while change, learning and development are taking place.
I am a certified user of the Four Rooms of Change - with individuals, groups and organisations.

What is the Four Rooms of Change?

The Four Rooms, as it is also called, is a whole concept of methods, analytical instruments and models that work for innovation, development and change.

The Four Rooms of Change has its origins in the research of psychologist and researcher Claes Janssen, who shows how an individual or a group travels through different states in change processes. It also shows how we as individuals experience reality in very different ways, and how these differences can prevent or promote cooperation, change and development.

Based on these research findings, Janssen developed a series of practical and user-friendly analytical instruments, models and tools that are used with great success in individual, group and business development. For decades, the Four Rooms of Change have helped hundreds of thousands of people and their businesses succeed around the world.

The Four Rooms of Change® is a registered trademark in Sweden and in many parts of the world. This means that only certified users may use the various trademarks as well as the texts, concepts, analytical instruments, models and tools developed within the framework of the theory and concept.

The Four Rooms is considered by many to be one of the world's most practically useful psychological theories - not least in business. But the Four Rooms approach actually works in all kinds of social systems, from the family to the classroom, in the sports team or in elderly care. With its models, analytical instruments and tools, the concept makes a difference in all businesses and organisations - immediately and with everyone involved and active.

The Four Rooms can be used in the context of all change, innovation and development to achieve results and increase the pace of change and/or development. It involves everyone in the process, creating commitment and participation.

Through a simple pedagogy, there is no need for long introductory periods or advanced training. It "just works"!

The concept consists of:
A psychological theory as a basis and pedagogical application models based on the theory.
Eight different analytical instruments.
Step-by-step guides for working with the analytical instruments and models.
Tools for daily use and follow-up, such as magnetic boards, workbooks and pre-printed flip charts.

Applications include:
In connection with all change and business development.
At the start of a project and for later assessment of the project's status.
In group and team development.
In individual support, coaching, individual supervision or similar.
To examine the climate in a group or business.
In leadership development and in work with management groups and boards.
In systematic work environment management.

The tools work in all types of companies and organisations.
The instruments are translated into a variety of languages.